Yesterday I managed to get to see the Lego Batman Movie and although the girl friend came to the realization that she might be growing up, I thoroughly enjoyed it. It was absolutely full of pop culture references and also for a geek like me there was so many links to the comics and past movies it was brilliant and an awful lot of fun. I thought the story line was great, the way they told Batman’s story was both in honour of the comic book character but also the fun version they are creating with this movie. The other main characters were a great addition and the voice actors they used were fantastic.  Michael Cera (superbad, Scott pilgrim) was the voice of Robin and I’d have never imagined him playing a DC character… but now when I see the Lego Robin I can only hear his voice which he pulls off hilariously. Will Arnett reprises his role of Batman first played in The Lego Movie. They continued the care free, darknesssss, because I’m Batman vibe in this movie and it’s still a lot of fun.

Overall if you’re a fan of pop culture references, DC comics or just Lego you should definitely check it out.

Of course this movie is centered around the joker trying to destroy Gotham what self respecting Batman Movie doesn’t… however it always doesn’t go to plan just as Batman and computer like to point out. However you can see the main point of this movie very early on and it’s the fact Batman works alone, he is alone he doesn’t need anyone. This includes a very upset joker after he’s told they are nothing.

After Batman defeats him again he starts to work out a new plan and after seeing superman on the TV send Zod to the phantom zone (one of many links back to the comics) where they put the worst of the worst hatches a cunning plan. Meanwhile Batman is living his lonely life by watching romantic comedies on his giant cinema screen and eating alone. At this point you can already see he is putting in the mask to hide from something…. then there’s a retirement party, Batman as Bruce Wayne accidentally adopts a young orphan, the joker does some stuff.

Fast forward a bit…. Batman takes ‘Robin’ on a mission and starts to feel pride… proud of himself that he’s such a good teacher… Yeah what ever Bats…. they end up beaming The Joker in to the phantom zone where he gets all the evil villains to join him… including Voldermort, Sauron and King Kong to name a few. All these end up escaping the phantom zone shockingly and start to wreak havoc on Gotham.

Batman ends up working with the family but then sends them away because he can do it all on his own. He fails and gets to the phantom zone himself. The talking brick sees that he isn’t the typical bad guy…. but he isn’t away good guy either. He finally realizes what he must do… work together and let people in. He finally accepts that Robin, Barbara and Alfred are his family and they need to work together.

The joker however has planted a bomb to blow Gotham in two and it actually goes off….. the other way to pull the town back together is to join up and pull it together working as a team everyone including the joker and his gang of villains from the start. Batman finally tell the joker how he feels… he hates him and he does need the joker after all. The joker stands with the heroes to save Gotham, Batman gives them a 30 minute head start to get away.

The movie finishes with the Bat family all eating and watching movies together and putting a family photo on the wall. Batman finally has the family he always wanted. 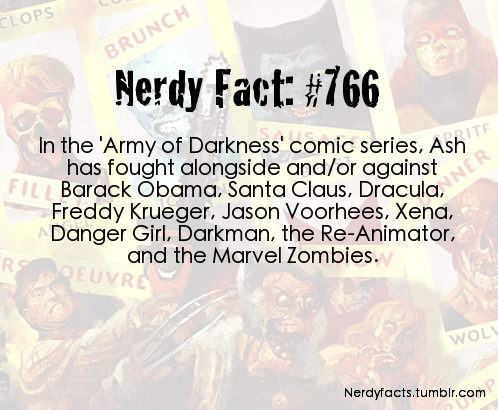