While in London myself and Leanne went for several meals out, one place we went to was the London Icebar and restaurant.  I had pre-booked the meal in the restaurant which included a visit to the Icebar. The booking was very simple and they phoned you up to confirm the date and time, then phoned the day before just to make sure that you were still good to go. This right away made you feel like a actual customer rather than just the money at the end of the meal.

The Icebar is located just off Regent street inside courtyard, and although it comes off one of the busiest streets in London it has a real nice atmosphere and not too busy. You’d be mistaken if you thought it was going to be down a dirty alley way. There are other restaurants and bars found in the courtyard, which has a slightly Mediterranean theme to it with large plants and outside heaters. The cover photo for David Bowie’s Ziggy Stardust album was taken in this courtyard, although it has changed since, there is still a plague celebrating the artist.

Once you get to the Icebar they take your details and sit you in the bar while they sort your table out. We decided to get a cocktail while we waited, however no sooner had I brought the drinks over we were being shown to out table. The restaurant is found downstairs and has a very relaxed atmosphere to it, they take your coats and sit you at the table. The drinks menu is extensive with choices catering to all tastes. I myself enjoy a cocktail and so was in my element when given such a large selection. We ended up getting a Prosecco based aperitif that had an apple syrup mixed in, it went down very well.

As for the food, which was excellent, you were given enough to enjoy all 3 courses with ease feeling content at the end of the meal. For my starter I went for rabbit terrine which was delicious. It came with an onion brioche, although at first I thought there could have been more I was glad I wasn’t over full for the rest. Leanne went for the lam sandwich and wanted to try something new so had the lamb rarer that she usually do. In my opinion she usually ruins meat but this time she asked for it to be medium, it was incredible. I was so jealous when I tried her starter luckily I had the better main.

We both decided to go for steak however I went for the one from the butchers block which was rib eye, Leanne’s sirloin I believe. We also ordered a side of triple cooked chips, which complimented the steak well. Both steaks were so tender than it melted in your mouth, mine did seem to have extra flavour. Leanne opted for hers medium, again still rarer than she normally has it. I went for medium-rare which could explain the added flavour but both steaks were incredible. The chips were then finished off soaking up some of the left over juices from the meat.

Now for desert, personally I am more of a savory fan than sweet so I was very excited to see that there was a selection of British cheeses. They were very accommodating as I’m not a huge fan of blue or very strong cheese so they did switch a few for me. The ones they brought were lovely, and they were all from local farms which was a nice touch. Leanne who is a dessert connoisseur went for a apple sponge type dish. I can’t remember the full description of what it was, but there was nothing left of it.

If you pre-book the 3 course meal at the bar, you pay most of it upfront so we only had to pay the extras. This was nice as it felt like it was a cheap meal as the meal had already been paid for several months ago. We ended up buying another drinks voucher each when we are in the Icebar to avoid the awkwardness of getting your wallet/purse out when you need another drink, which I do recommend doing in advance.

To book the Icebar and find out more information use the link below:

You can find a map to the Icebar below.

This is just the beginning!
Icebar London » 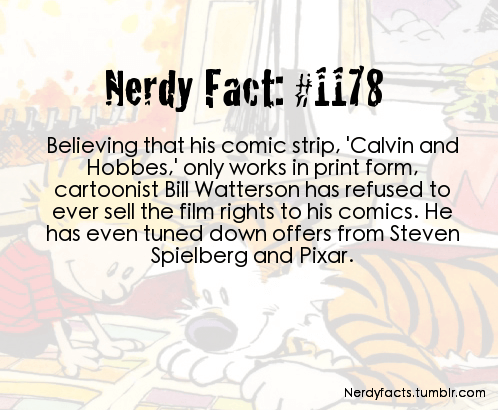