Driving at the speed limit……

Right, why is it some people feel the need to create their own speed limits on single carriageway roads. National speed limit sign, someone thinks its a great idea to drive at 42 mph. It’s 60 just put your foot down! You pass another sign, surely they’ve seen it now, nope they stay at 42 mph. I’m about 98% sure they actually don’t know what speed they are allowed to go. National speed limit is 60 mph on a single carriageway.  I only have a little 1.2 litre Corsa, I can’t overtake quickly, so I need a really decent passing place and sometimes it’s just not possible to do so. What happens next really boils my blood, you get to a 30 mph sign and they continue at the same 42 mph……….

ARE YOU KIDDING ME?!

They go loads below the speed limit on the bits they’re meant to, then get to a 30 place and go above it…. Go faster on the bits you actually should, don’t just stay at the same speed the entire time. You’re actually the sort of idiot driver that cause accidents, people pull out to overtake you when they really shouldn’t. Learn what national speed limit is, in case you don’t know it’s 60 (on a single carriageway), and the sign looks like this:

Learn what the speed limit is, go at the speed limit don’t drive at the same speed the entire time, even when driving through different speed limits, not only are you infuriating to other drivers, you’re also likely to get yourself a ticket. 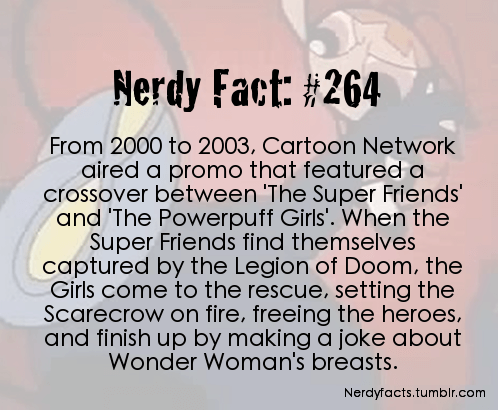