So over the weekend I was in London. I’ve come to the conclusion that Londoners and Tourists don’t mix particularly well. Now being from the North I am in fact a tourist in London however some tourists have no common sense, and Londoners I’m pretty sure they don’t know what manners are…..

Now obviously this isn’t all Londoners but a majority. You always hear about how the North is more polite and friendly than the South and honestly it’s so true! The amount of people that were just plain rude was frustrating. I’m bullet pointing the things that they do which is just infuriating:

Now common sense, I think this can probably relate to both tourists and Londoners however most of these infuriating events were undertaken by tourists. Again bullets points to highlight:

So yeah, I think we all have some learning to do. Tourists get some common sense, Londoners find some manners. Despite the lack of common sense and manners, it’s a lovely place to visit 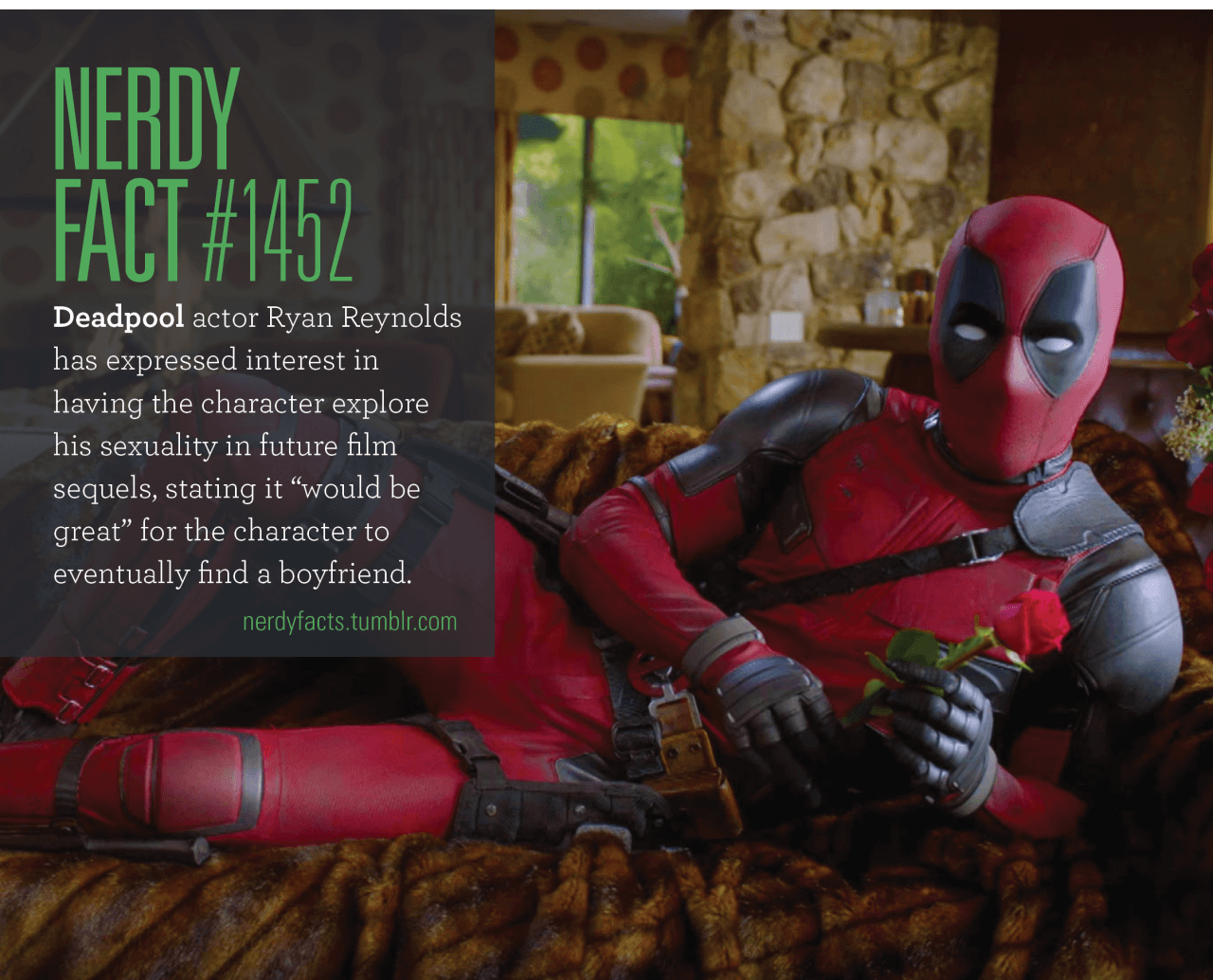